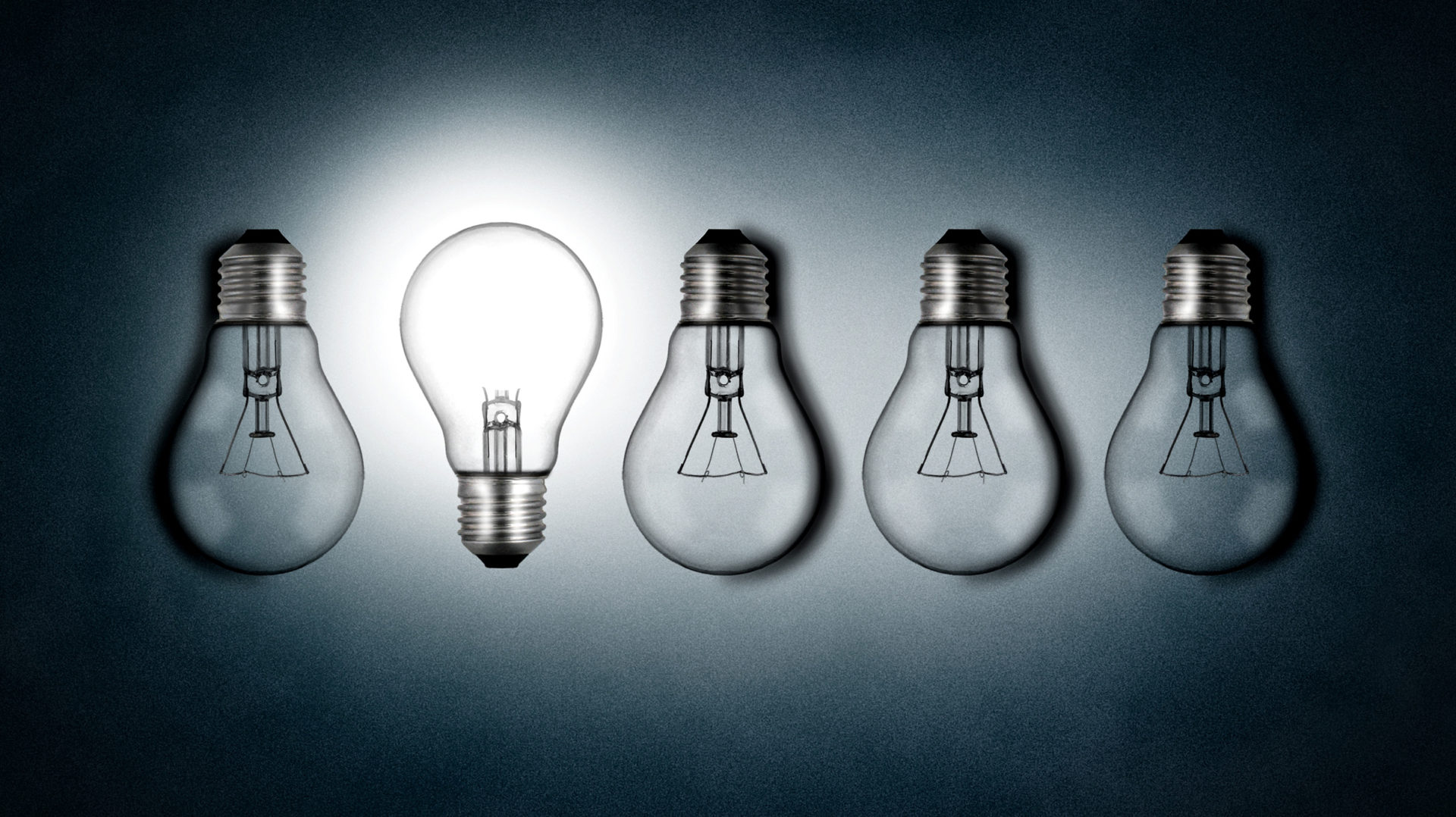 All #success in life finally boils down to your ability to master yourself and to get along with others.

Let me explain what I mean by mastering yourself – ability to set priorities, visualize goals, persist in the face of obstacles, manage time, find creative solutions, manage relationships, balance roles etc. It is often said that, “you are your own worst enemy”. Eastern sages have long emphasized the need to master the self. If that’s the case then doesn’t it make sense to learn how to stop self sabotage.

Getting along with others is relatively easier to understand. It means the ability to understand others, gain their confidence and ultimately their loyalty, and inspire them to achieve goals. We all need and want what others have to give whether it is a client’s business, our boss’s approval, our subordinate’s loyalty and motivation or our children’s obedience. It therefore makes sense to learn how to achieve it.

Purdue University kept careful records of its engineering graduates over a period of slightly more than five years. The earnings of those who made the very highest marks in school- those who appeared to have really mastered all the technical details and to have had the brains to master their profession, were compared with the earnings of those who made the lowest marks. There was barely $200 per year difference. But when the earnings of those graduates who had demonstrated a marked ability to deal with others in social situations were compared, it was found that they averaged about 15 per cent more than those in the “smart” group and about 33 per cent more than those with low personality ratings. Shocking isn’t it, but true. Human engineering is more critical than technical skills.

Now what’s amazing is that the overwhelming emphasis in our education system is on technical skills. How much time has been spent during our schooling on these critical life skills? It is no wonder then that scholastic aptitude and grades have little correlation with actual performance in the real world.

When you study people who have achieved significant things in life, you will observe that they have succeeded where many others with better circumstances have failed. That’s because they understood that Life gives us a hand of cards (circumstances) but it is up to us how we choose to play it. The study of #behavioral skills is the study of what differentiates the winners from the also ran.

If a school teacher scolded you and said you were unable to solve simple problems and therefore would never amount to anything what would have been your reaction. Would that have become a self fulfilling prophecy or would you become known as the smartest brain of the century like Albert Einstein. What enables Einstein to seize his destiny, his IQ or his EQ. I would think his EQ.

A frequent question that I am asked by owners and managers is Training costs money, “And what if I train my people and they leave?” Serious question demands a serious answer, “What if you don’t train them and they stay?”

What is the price the industry is paying currently for managers who can’t inspire their subordinates? In today’s tough economy, you need a highly motivated and committed workforce. The rules of the game have changed. You can use force to demand someone’s time but can you use force to get someone’s creativity and motivation.

What is the price the industry is currently paying for managers who can’t manage their time or balance their various roles? If someone in senior management gets a heart attack, how much does it cost his organization in terms of lost sales etc? What if we could avoid burn out in only 5% people we work with, would it be worthwhile?

And what is the price we are paying for not creating an environment where creativity is appreciated and co-operation a way of life? What is the cost to an organization of people doing what they always have done?  What about the cost of departments working in isolation? And, how many crores are we loosing to the apathy of sales people?

The challenge remains that these metrics have not been quantified. Because if they had been you would realize that training is not an expensive option but rather you can’t afford not to get training.

Another major objection is that we trained our people last…. (fill in the blanks , month, quarter, year), why do we need it again. But the same is true with many other things in life, you had food a few hours ago but you need it again, you had a bath today and guaranteed you will need it tomorrow. It is here that soft skills are majorly different from technical skills. Soft skills require constant work because you are actually asking people to change and reach their full potential. The effect of the training will gradually wear down and you will need a booster dose.

Another common perception is that training is for those not performing currently. It is manifested in Leaders claiming that they don’t need any form of training/ coaching but their people do. This thought process by itself leads to training being undermined. Continuous self improvement has to be the culture of an organization and that only happens when the leaders of an organization believe that they too need to be better today than they were yesterday and deliberately set that as a culture. People development has to be both an organizational commitment as well as the goal of the people that are being developed. Training should not be a quick fix for those who are not performing but rather a weapon for those who are performing.  In the field of sports this is a common thing. Why else do prominent sportspeople have coaches some of whom are far less accomplished than they are?

Business is a team sport. If you see a turtle on top of a fence, you know that someone put him there. The trouble arises if the turtle thinks he got there on his own. Working on the ability to understand the role of each member of a team, provide them with tasks and responsibilities in which they can shine and motivate them etc are all major skills that require constant upgrading.

Since we all love lists, I am listing the skills that you need to develop as a leader/ manager within yourself and later on within your teams. I have also put some famous quotes as a mind once stretched never returns to its original dimension:

Of course this list is not exhaustive and there are many more skills and attitudes that each successful person has imbibed. But if you notice these people are important people. Roger Bannister is the first man to run a 4 minute mile. This feat experts swore was humanly impossible till he did it in 1954. Interestingly within the next year many sportspeople had also run a mile under 4 minutes.

Viktor Frankl is a Nazi camp survivor and I can assure you that nothing that we have faced till date can mirror that horror. He still believes that it is possible for a human being to choose his response. Humans are not puppets in the face of circumstances.

John D. Rockefeller was an American industrialist and philanthropist. He also was among the world’s first billionaires (In USD and at the turn of the 1900).  Rockefeller revolutionized the petroleum industry and defined the structure of modern philanthropy. It is therefore significant that he puts so much emphasis on the skill of dealing with people.

Abraham Lincoln, the 16th President of the United States, life is a picture of perseverance against all odds. Despite his various setbacks, he successfully led the country through its greatest internal crisis, the American Civil War, preserving the Union and ending slavery. It is significant therefore that he claims that determination is the key to success.

When we dwell on the lives of successful people we find that soft skills accounted for a significant portion of their success. And therefore it is critical that while we shore up our technical knowledge we also pay some attention to this aspect.